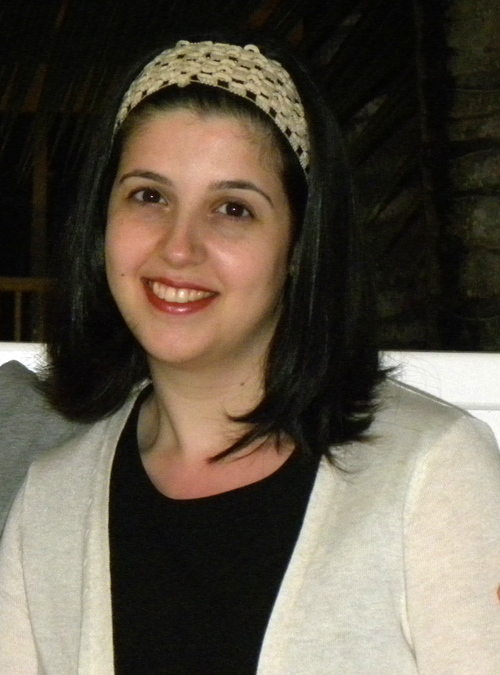 Back in 2008, I had a terrible pain in my lower back and right leg. None of the doctors I went to could figure it out, and my physician at the time only took an X-ray of my back. After abou a year of trying different forms of treatment for the pain, a pain specialist sent me for a total body bone scan. That was when I was diagnosed with Ewing's Sarcoma, in December of 2009.

After 8 intense chemotherapy sessions (It was supposed to be 10 but my body couldn't take anymore and it was becoming risky) and a surgery to replace a large portion of my femur with a donor bone, I am happy to say I am in remission as of July 2010! Recovery was far from over as I had to learn to walk all over again after being immobile for about 6 months and then on crutches, then progressing to a cane. I am now able to walk without any aids and am preparing to walk a 5K in September.

All in all, it's a cancer that not enough people are aware of. It is so rare that I can't even blame the doctors for missing it. But now you know it's out there. Do I worry that the cancer will return? Sometimes. Do memories of the hard time during treatment taunt me? Absolutely. Does it make my life more worth living? You bet!