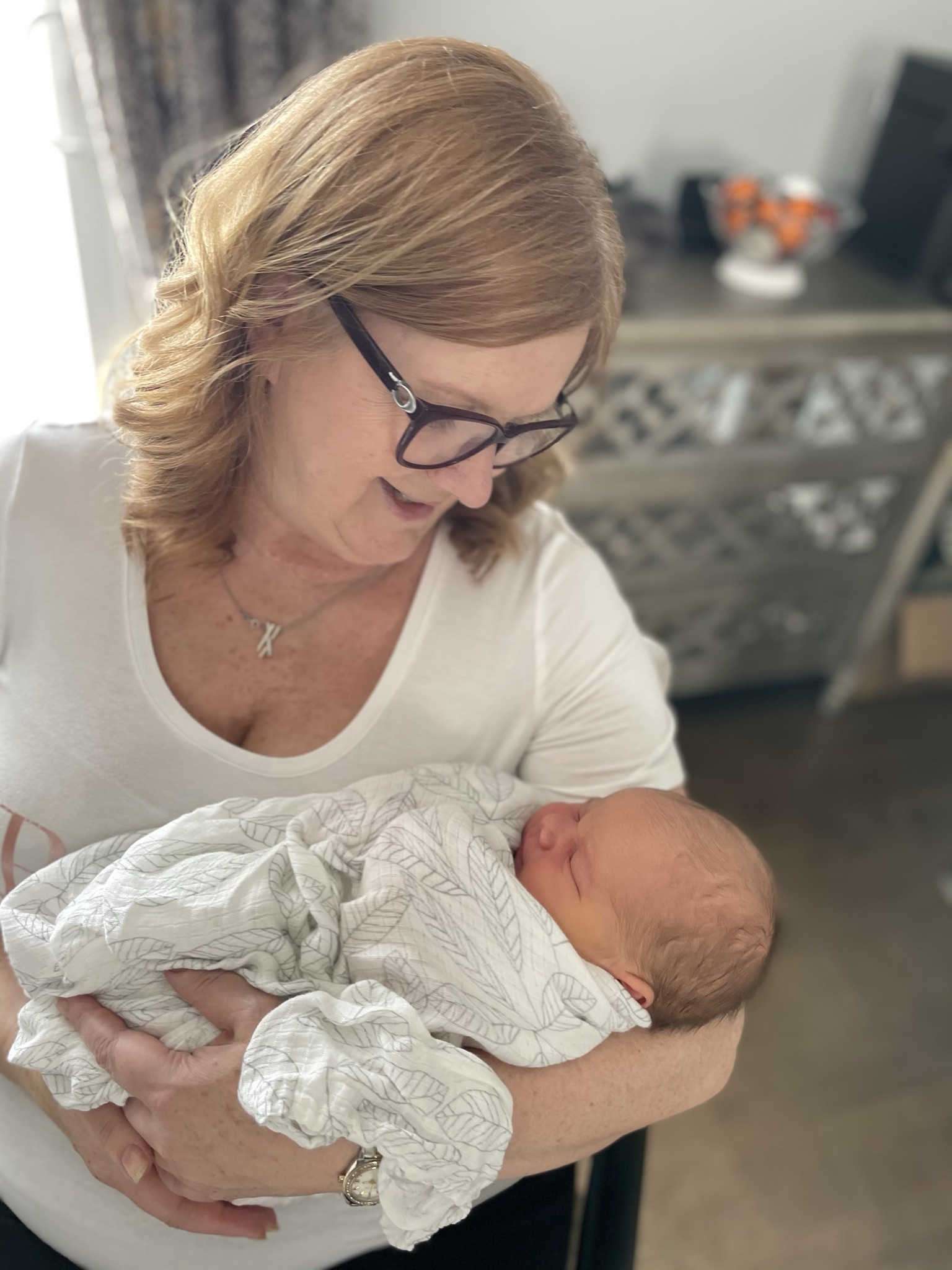 I’ll probably never know when exactly I boarded this involuntary roller coaster. It was a series of minor circumstances and events that unfortunately, or fortunately, led me to where I am today.

In late 2018 and 2019 I was complaining of fatigue and shortness of breath. Many would have attributed it to the fact I was out of shape, and needed to lose some weight. However, Dr. Janet Noy, my family physician who cares for 4 generations of my family, insisted we get some answers. When iron therapy didn’t resolve my diagnosed anemia, she ordered a colonoscopy and endoscopy to determine if there was internal bleeding. Although no evidence of bleeding, scans did show a large hiatus hernia. I was given the option of surgical repair, and referred to a local surgeon in my hometown of Thunder Bay Ontario. In order to assess if the surgery could be done laparoscopically Dr. Smith ordered CT scans. What I thought would be routine tests, sent me on a ride I could never have imagined.

I was told the CT showed “spots” in my lungs, liver, kidney and bones. More investigation was needed, and the numerous tests and consults with specialists began. In November of 2019 I saw a kidney specialist in Hamilton, Ontario, who said he could remove and biopsy the masses in the kidney by using a minimally invasive technique. I was to be scheduled for a surgery date. In the meantime, in early December, I had a liver biopsy in Thunder Bay. I was told I should have results around Christmas time. Well, Christmas, and New Years came and went with no results.

I took this as a good sign. I mean, no news is good news, right? Besides, in the past few months my mother was diagnosed with Stage 4 Melanoma and my infant granddaughter with a heart condition. Surely, nothing else could go wrong.

On January 7th, 2020, I got calls from both my family doctor, and my local surgeon who both wanted to see me right away, and thus began the ride on an unpredictable roller coaster called 2020. The results from my liver biopsy were “a differential diagnosis of angiosarcoma or Epithelioid Hemangioendothelioma (EHE)”.My reaction - what does that even mean? Basically it was one of two rare forms of cancer, but they weren’t sure which one. My doctors told me it was most likely angiosarcoma, because the other possibility, EHE, was so very rare; one in a million chance. Within two weeks I saw a surgeon who specializes in hepatobiliary oncology at St Joseph’s Health Centre in Toronto. That day will forever be burned in my memory. Her recommendation was to provide treatment for the most aggressive and common of the two possibilities, Angiosarcoma, and that would likely involve surgery, chemotherapy and perhaps radiation. I was also told that she had only seen one other case like mine and it did not end well. I would be referred to the sarcoma team at Mount Sinai in Toronto for another opinion. In the meantime, it was recommended that I get my affairs in order.

February, and another trip to Toronto, brought consultations with a team of sarcoma specialists at Mt. Sinai, and more tests and scans. They felt it was important to have a definitive diagnosis before starting any treatment plan. They wanted to revisit the liver biopsy but the original sample was not sufficient enough for additional testing. Another liver biopsy was needed. We decided to postpone the kidney surgery in Hamilton until we knew for sure what was happening.

March, 2020 was surreal. On March 11th I had a second liver biopsy, at Princess Margaret Hospital. When I went into the hospital Toronto was its usual busy, bustling self; the streets filled with noise, traffic and people. 36 hours later I walked outside my hotel to a ghost town. COVID-19 had hit, and Ontario was going into lockdown. Another challenge to be considered. By the end of March; 6 specialists, 5trips to Southern Ontario and seven months from my initial scans, I finally had a definitive diagnosis. Multifocal Hepatic hemangioendothelioma (EHE). Although this cancer of the blood vessels is very rare and treatment and prognosis is unclear, I welcomed this news with relief. I considered myself lucky as I had the lesser of two evils. I was then referred to Dr. Abha Gupta at Princess Margaret, who has since remained my primary oncologist.

Surgery was the preferred treatment choice. However due to the first wave of COVID and effects on our hospitals it was unclear when this could be scheduled. Sirolimus was an option, but suppressing my immune system during a pandemic wasn’t ideal. I was assessed again in Toronto in May. Since growth appeared to be slow, I chose to wait for surgery, and in the interim we monitored growth with bimonthly scans.

On September 24, at Toronto General, University Health Network, I underwent major surgery which included a right hepatectomy, a partial left hepatectomy, acholecystectomy and right partial nephrectomy. During the lengthy surgery, Dr. Trevor Reichman was able to remove all tumours except for one, although not all margins are clear. After a 5 day hospital stay and a month of recovery in the Toronto area, I returned home to Thunder Bay to self isolate for another 2 weeks. It took several weeks to recover and although I still experience significant fatigue and minor pain I generally feel well.

I know my ride on this rollercoaster is far from over. Next week I will return to Toronto for more scans and then we will decide how to treat the remaining tumour. Will I need more surgery? Chemotherapy? Ablation? What about the spots in my pelvis? Will the doctors take a watchful waiting approach, and if so how comfortable will I be? How many more times will I make the 2800 kilometre (return) trip to access care? EHE is unpredictable, it doesn’t follow a definite pattern, it could stay dormant for a long time, or suddenly become aggressive causing death within months. I don’t know what to expect and I know I’m not alone. Without more research about this one in a million cancer, no one who lives with EHE can predict what their future may hold.

What I DO know, however, is that one year ago I thought I might not be alive today. Yes, 2020 was a roller coaster ride in many ways, but I cherish every moment. I am grateful for every conversation with friends and family, every visit with my children, every day I get to play with one of my young grandchildren. I know my ride on this rollercoaster is not over. There are more trips around the track to come. The steep inclines, devastating drops, unpredictable corners interspersed with short periods of relative calm will continue. I am grateful, but not completely without fear. Today, as I held my newborn grandson for the first time I wondered if I will live long enough for him to remember me. One thing is for sure -I will travel a million miles, try every treatment, and explore every option necessary to ensure that he does.

I am thankful that the SCFC, and another EHE advocate who has started Canadian research here at Mt. Sinai, support homegrown research that can benefit patients like me.